Get to Know the Fresno Steering Committee 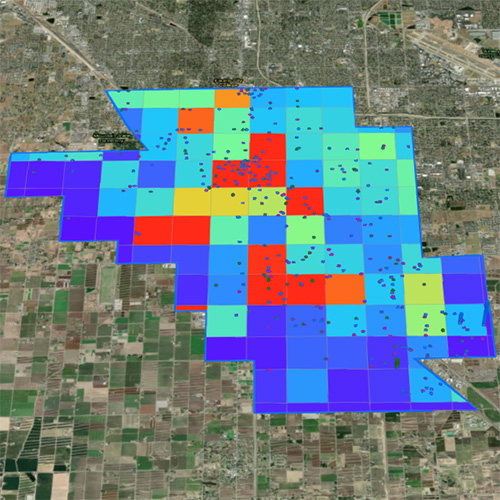 This community is geographically bounded by McKinley Avenue to the north, Chestnut Avenue to the east, American Avenue to the south, and includes the community of Malaga and its surrounding industrial area to the southeast. The western portion of the boundary ranges from Nielsen and Brawley Avenues in the northwest to Hwy 41 and American Avenue in the southwest, which incorporates residential and industrial communities along Hwy 99 and west of Hwy 41 such as the Industrial Triangle and parts of West Fresno. The South Central Fresno community also includes downtown Fresno, Chinatown, Roeding Park, and encompasses multiple hospitals, schools, small businesses, and densely populated residential areas. The total population in this South Central Fresno community is estimated to be around 130,000.

The South Central Fresno community is impacted across a number of health indicators, as summarized in the CalEnviroScreen tool.  The South Central Fresno community includes high average percentiles among its census tracts within the majority of indicators, with many averages exceeding the 90th percentile for the state. Specifically, the average Overall CalEnviroScreen Score and Population Characteristics values are both above the 97th percentile. It should be noted that this community includes the census tract with the highest Population Characteristics score in the entire state, which represents a number of health and socioeconomic factors (asthma, cardiovascular disease, low birth weight, educational attainment, housing burdened low-income households, linguistic isolation, poverty, and unemployment). This community includes census tracts with health indicators that exceed the 97th percentile in a majority of the listed categories, clearly indicating that this community includes areas heavily impacted by environmental challenges. 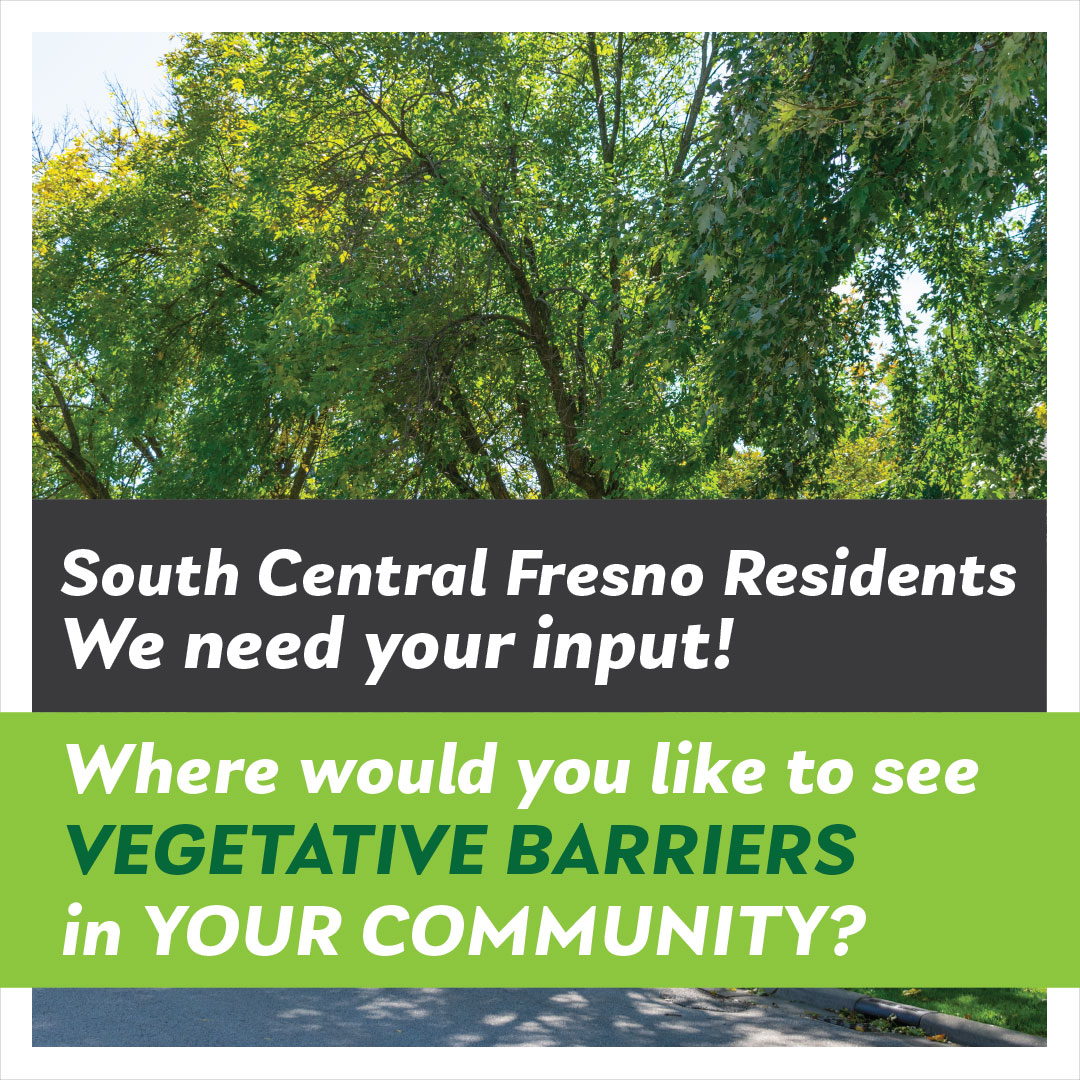 Use our interactive online tool to provide location suggestions for the development of vegetative barriers in South Central Fresno!