The City of Arvin and nearby Lamont are part of a small, rural community in Southeast Kern County, and have long been recognized as one of the most air quality impacted areas of the Valley.  A number of heavily trafficked highways pass nearby, including Hwy 184 and Hwy 223, contributing to overall emissions in the community.  The community is also surrounded by agricultural operations, industrial sources, and emissions traveling downwind from the City of Bakersfield to the northwest. 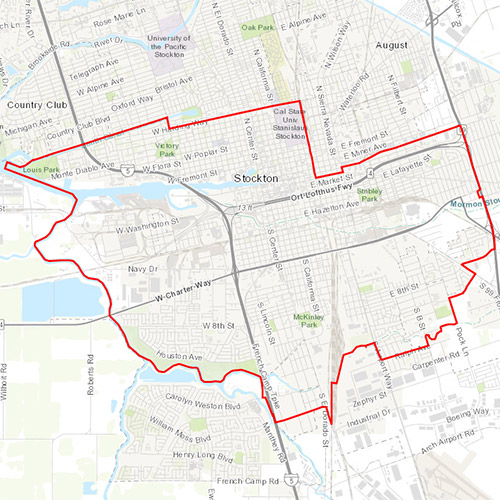 Stockton is the largest metropolitan area in the Northern Region of the District, with a current estimated population over 310,000. A number of heavily trafficked freeways pass through the City of Stockton, including interstate 5 and highways 99 and 4, contributing a significant amount of PM2.5 emissions in the community. Specifically, Southwest Stockton is a densely populated community within the City of Stockton directly impacted by large freeways, the Port of Stockton, freight locomotives, industrial sources, and emissions traveling downwind from the northern portion of the city. 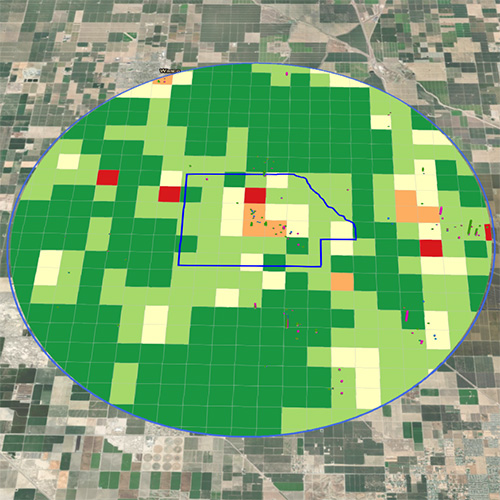